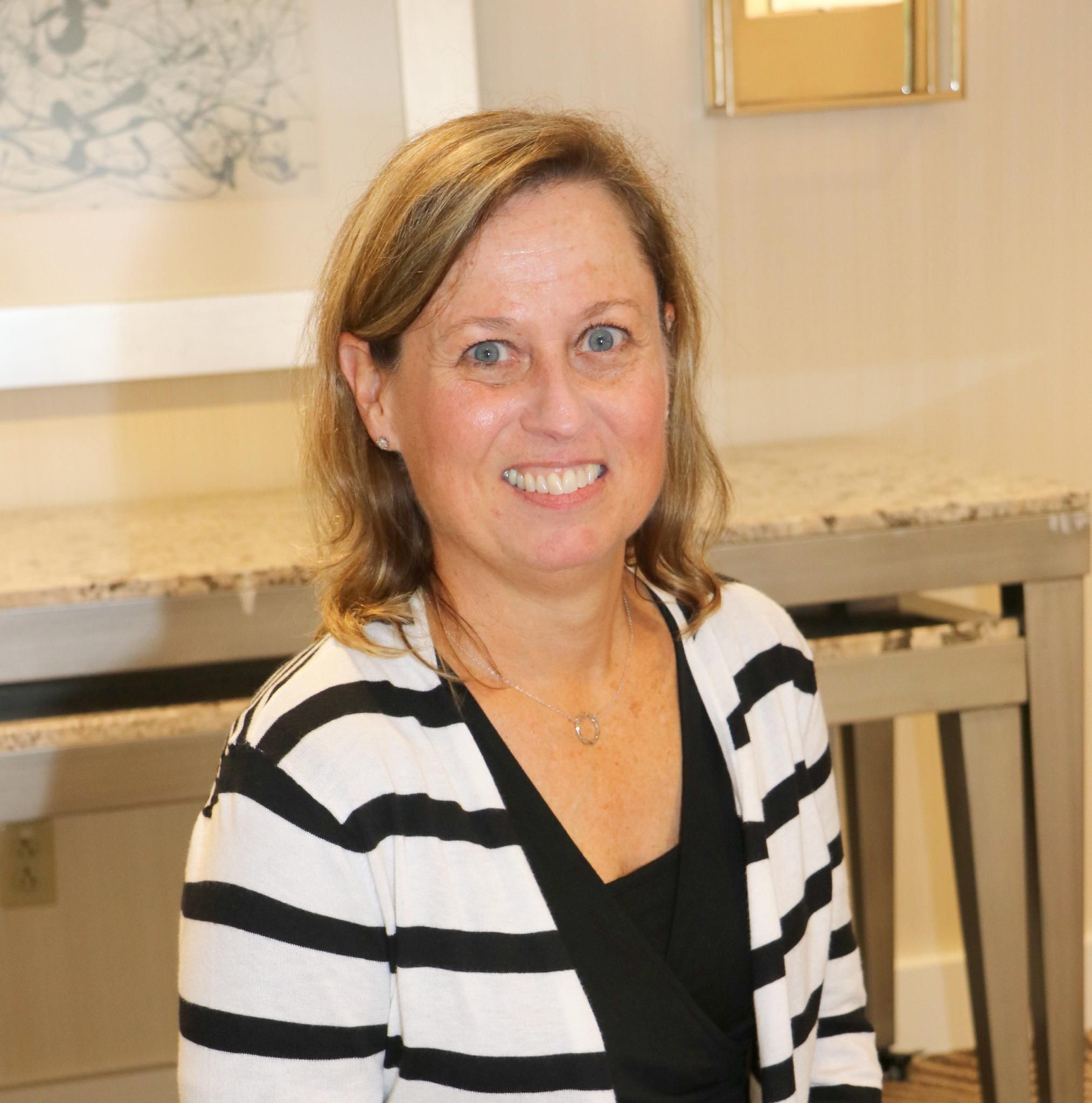 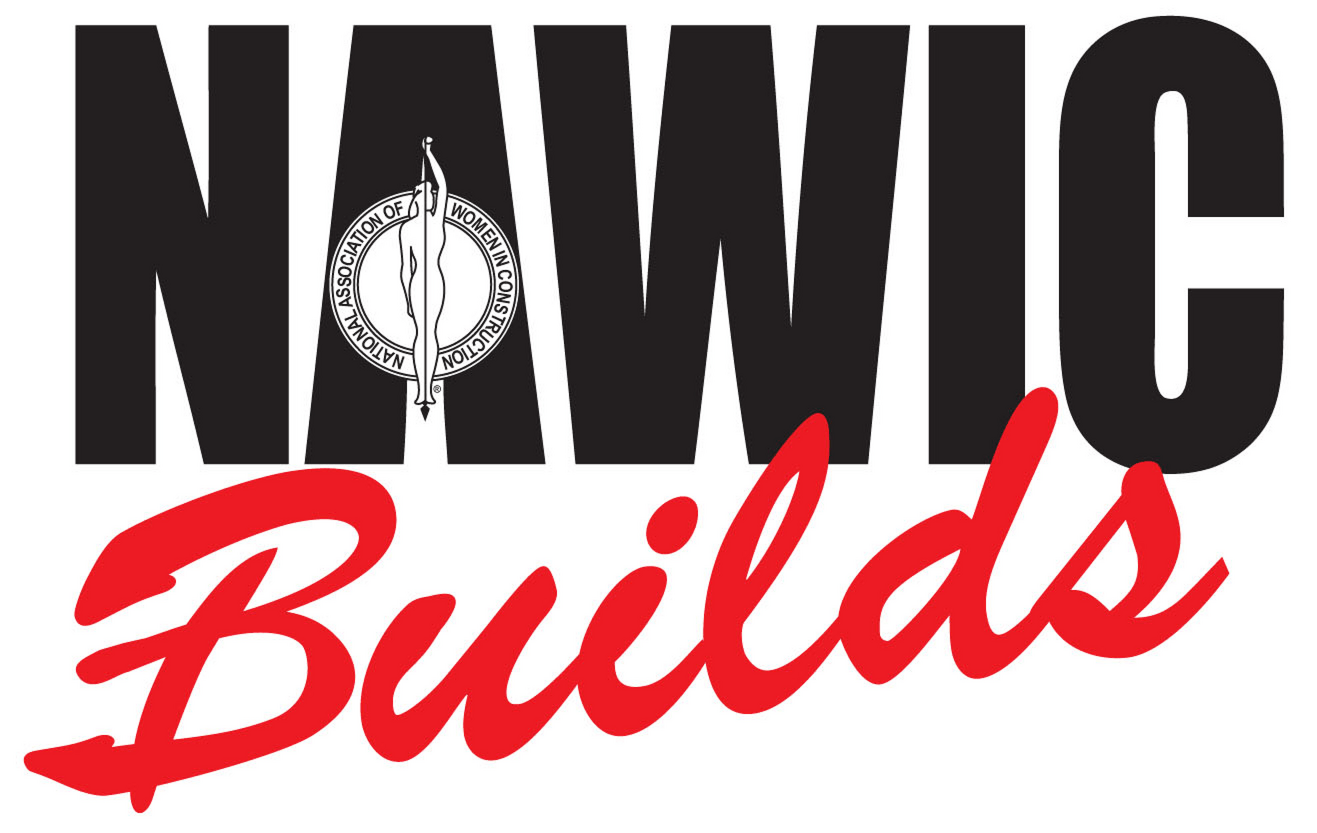 Peggy is a graduate of Purdue University with a degree in Construction Engineering and Management. She also holds a master’s degree in Construction Engineering from the Illinois Institute of Technology She is currently a principal/owner of Constructing Opportunity, LLC a talent development and leadership coaching company geared to the A/E/C industry. Prior to founding her company, Peggy held the position of Construction Planning Lead for The Federal Reserve Bank of Chicago. She has the distinction of being the first woman engineer hired by Walsh Construction Company and the first woman project manager to be hired by Matocha Associates.

Prior to joining the Federal Reserve Bank in September 2014 Peggy had a 20+ year career with McDonald’s Corporation. She began in 1992 as a Construction Project Manager and was promoted over the years eventually becoming the Sr. Director, Worldwide Training, Construction and Strategic Sourcing. While at McDonald’s Peggy is most proud of creating the Development Leadership Program, which was designed to accelerate the careers of high potential development staff through a year-long program of workshops and business case assignments. She is a 2011 graduate of the prestigious LAMP (Leadership at McDonald’s Program) program.

Peggy has been a member of NAWIC (National Association of Women in Construction) for more than 25 years and was awarded their Woman of the Year award in 1998. She is the current NAWIC national PD&E Chair and serves as a Secretary for the NAWIC Education Foundation. She sits on the Purdue University Construction Engineering School Industry Advisory Board and leads a mentoring program for women students in the construction engineering program.
Peggy has been a volunteer mentor for Women Unlimited for the past four years and a volunteer for Susan G. Komen for the Cure for several years.