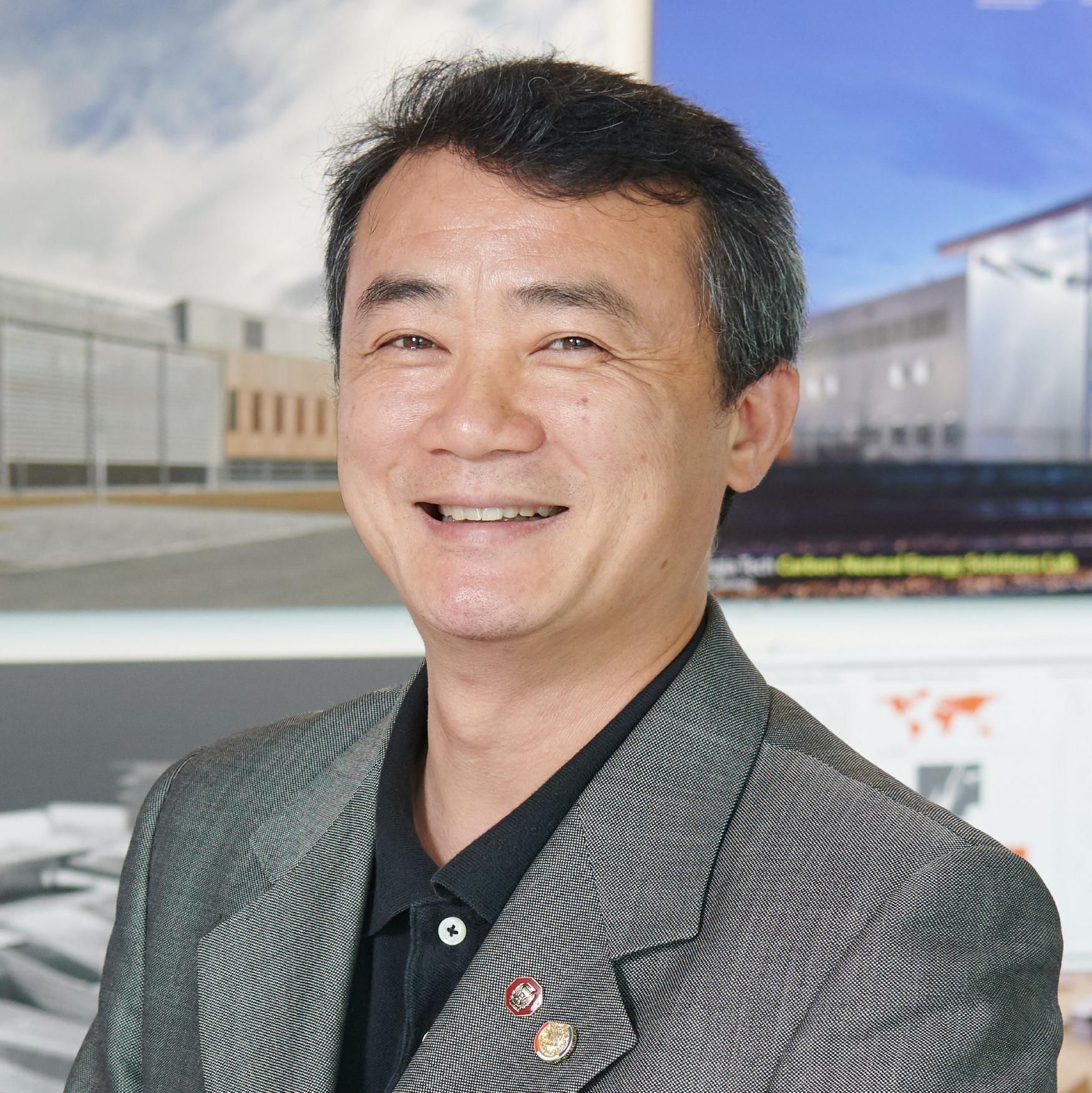 Vice President, Principal, HDR
A nationally recognized leader in federal architecture, J.J. Tang, FAIA, F.SAME has led design of many secure facilities which are critical to our country’s defense and to U.S. security around the world in the past two decades. These facilities have combined construction value exceeding billions of dollars, across four continents.

J.J. Tang, FAIA, F.SAME has worked tirelessly to promote federal architecture. In 2011, he found the national Architectural Practice Committee (APC) of the Society of American Military Engineers (SAME) in its 92 years history. In 2013, J.J. spearheaded the establishment of a Memorandum of Agreement (MOA) between SAME and AIA that propelled the two organizations' collaboration in professional development, awards and publications. He is an author of numerous technical articles. J.J. is 2016 recipient of SAME President's Medal for his outstanding leadership in advancing architectural practice; 2011 SAME Urbahn Medal awarded annually to one architect nationwide for notable and eminent contribution in the field of architecture.
Sessions