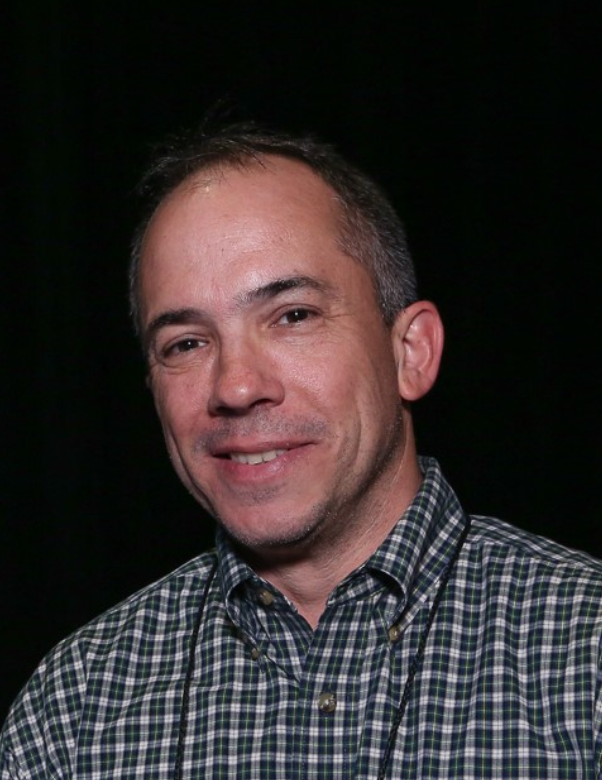 Executive Director, Construction Owners Association of America
Howie began serving as Executive Director of COAA in August of 2018.  Prior to that, he spent roughly 28 years as an institutional owner, including 19 years at the University of Florida as a Senior Project Manager and Assistant Director in UF’s division of Planning Design & Construction.  From 1999 through July 2018, Ferguson managed the planning/programming, design, and construction of more than $400 million worth of capital improvement projects.  He also served as the lead for internal training and was instrumental in the University’s effort to continuously improve its project management and delivery processes and documents.

A native of Pensacola (FL), Ferguson graduated from UF with a bachelor’s degree in civil engineering in May 1990.  Upon commissioning at Officer Candidate School in Newport, RI, he spent the ensuing nine years as a U.S. Navy Civil Engineer Corps Officer.  Along with facilities and construction management tours in Portsmouth, NH, and Kings Bay, GA, he deployed with the Navy Seabees to Guam, Oman, Qatar, United Arab Emirates, and Rota, Spain, and returned to UF to earn a Master’s in Engineering (Construction Management).

Howie is a registered Professional Engineer (inactive) in the state of Florida; is married to the former Alice Ann Woolf (also from Pensacola); and is the proud father of two daughters, Blythe and Brooke.