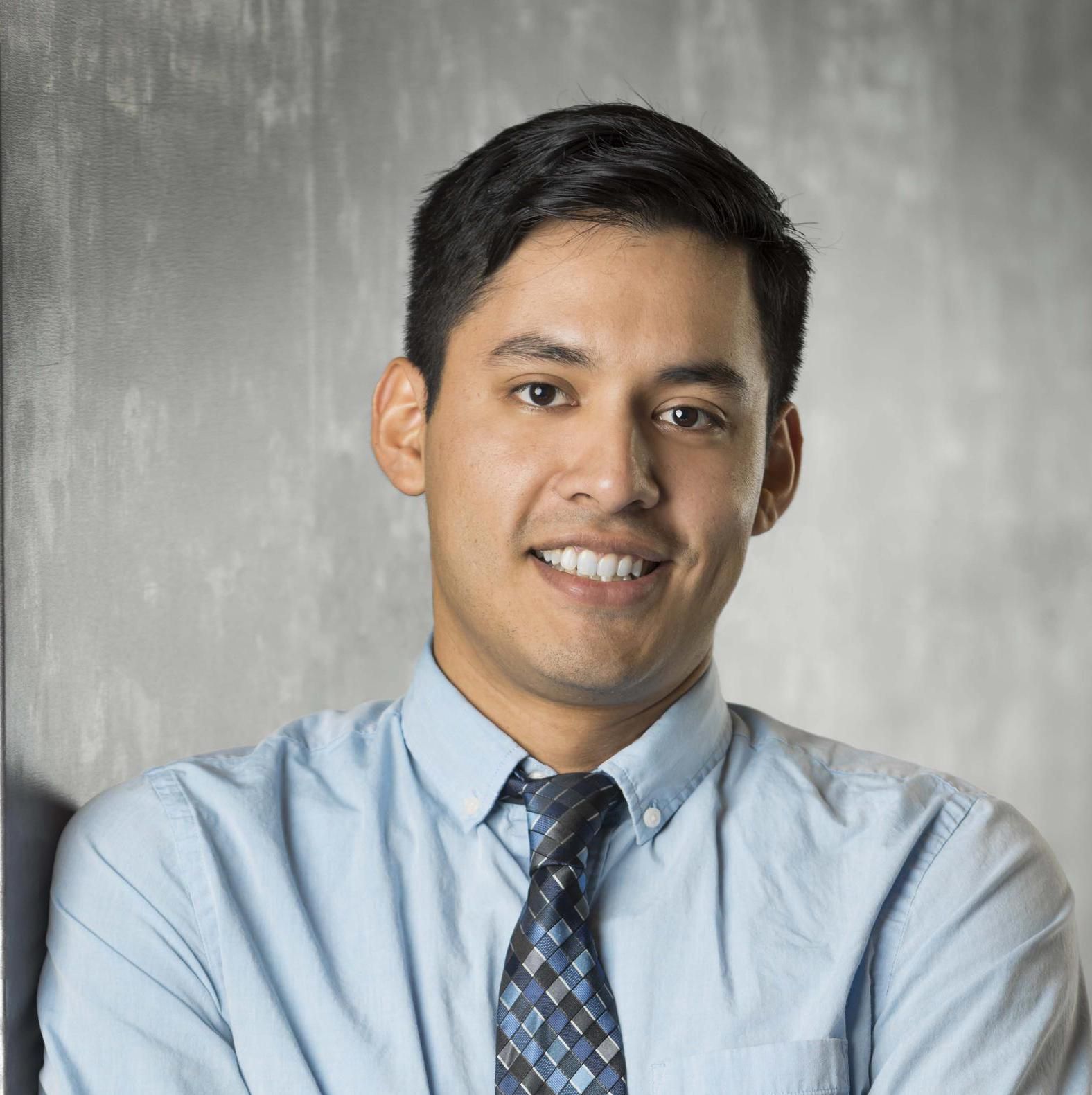 Edgar Rodriguez began his career in the Architectural field after obtaining his B.A. in Architecture from the Illinois Institute of Technology. While in Architecture he heavily concentrated in BIM support and visual programming for projects such as Walt Disney Spring’s, Wrigley Field Stadium, and Lucas Museum of Narrative Arts in Chicago.

He has since joined General Contractor, Mortenson, as a VDC Coordinator. While at Mortenson he received the Project of the Year Award for Mercy Health Memorial Hospital in Rockford by ConstructTech for most innovated use of Technology. He is currently Chair of the Computational Design Community of Practice at Mortenson.