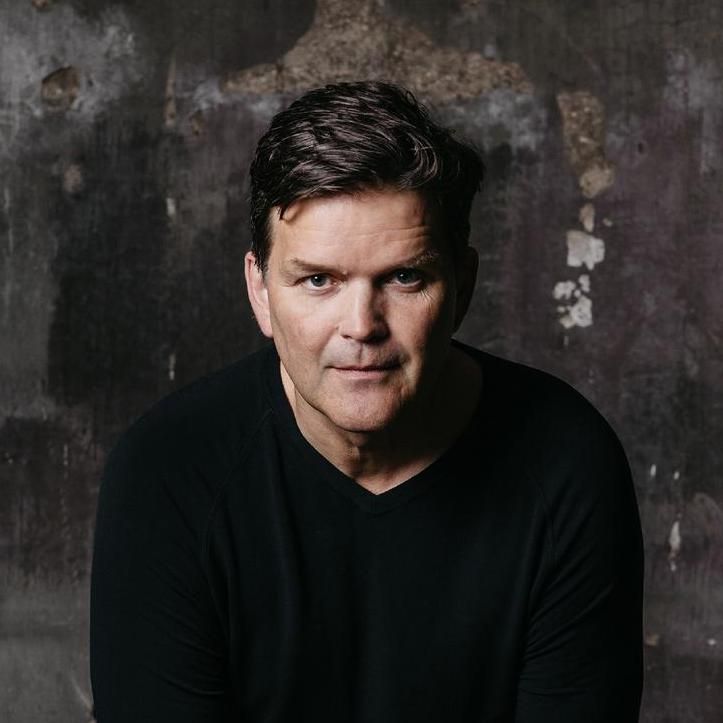 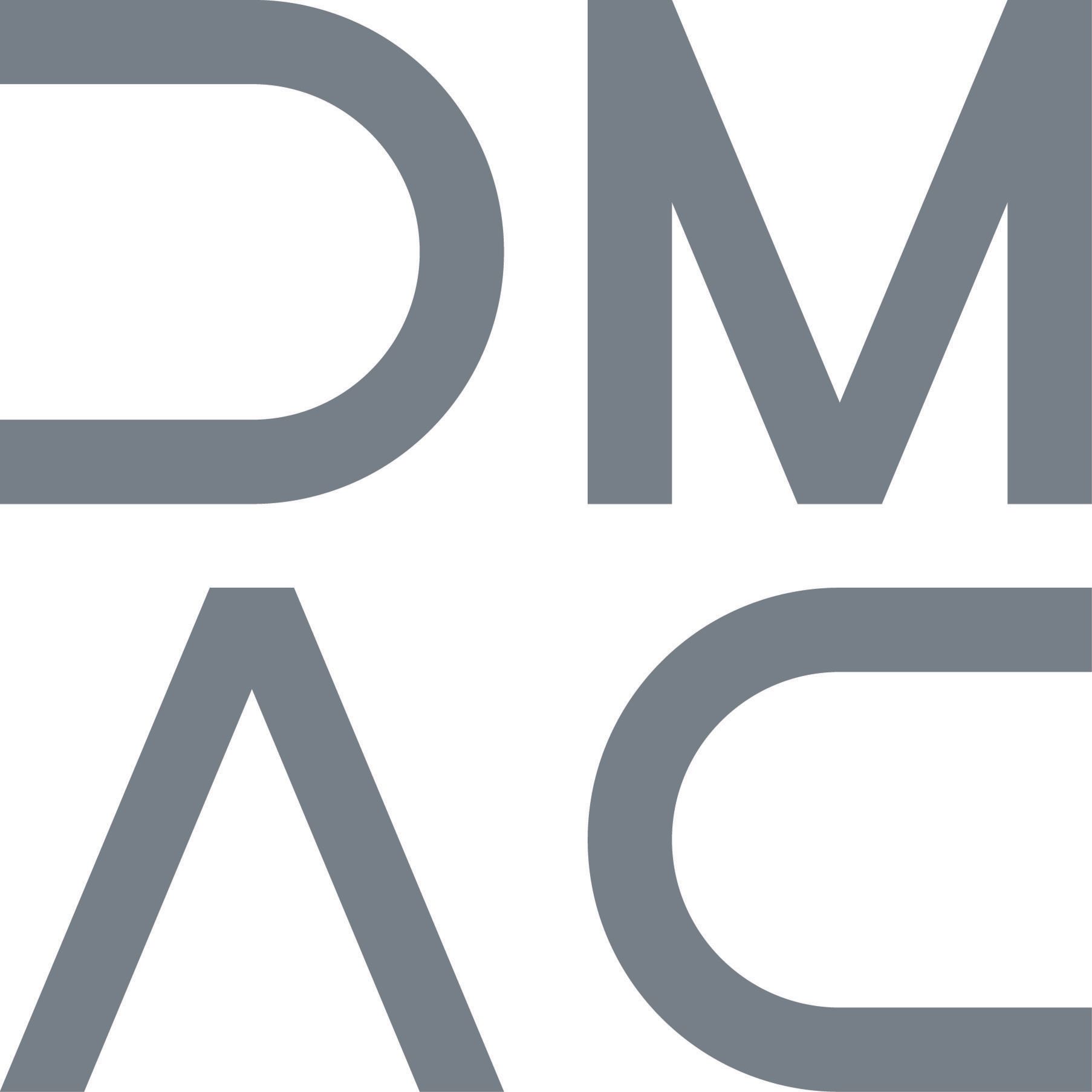 Dwayne MacEwen, AIA, founded DMAC Architecture in 1995 and spearheads the studio’s design team as Creative Director and Principal. The son of a builder from Prince Edward Island, Canada, MacEwen comes to architecture through construction. His pragmatic preparation for his career in architecture remains important in the structural and functional integrity of his designs. He consistently seeks and responds to opportunities for design innovation that is not confined by style. Instead, MacEwen takes a user-centered approach combined with observations of contemporary living and working styles in order to create spaces that fulfill the client’s needs while maintaining the highest architectural standards.