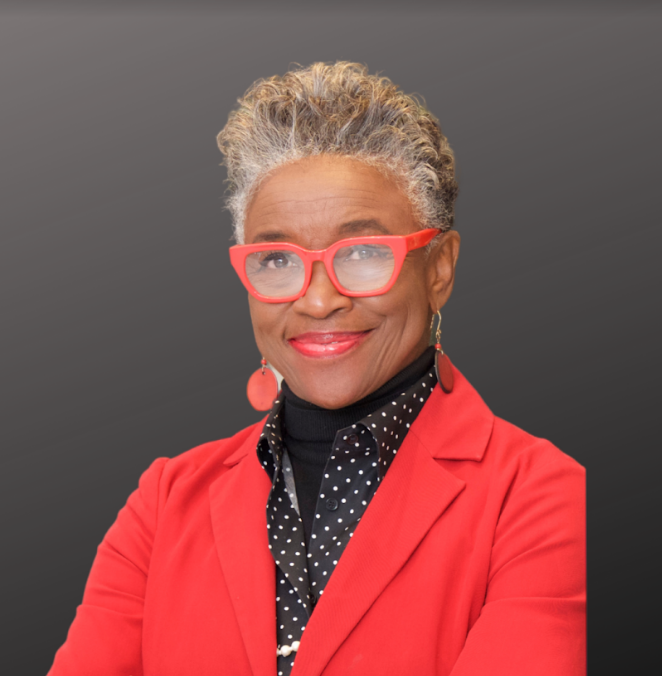 Ann is the President/CEO of one of South Florida’s few African American-female owned construction companies. MCO Construction (MCO) was founded over 40 years ago and is still one of the leading black owned firms in the State of Florida in the area of construction management and project controls. MCO construction has worked on a majority of the flagship projects in South Florida, such as The Miami Airlines Arena, The Marlins Ballpark, The Miami International Airport, The Miami Science Museum, The Miami Children’s Courthouse, Riviera Palm Beach Police Station, Dallas Forth Worth International Airport ( Dallas), Hartsfield Jackson Airport ( Atlanta), City of Riviera Beach fire station ( Riviera Beach, Florida), City of West palm Beach police station ( West palm Beach, Florida).

Ann McNeill's success as a speaker, coach and author stems from her ability to create a blueprint of success and accumulate the right materials to use in order to lay a firm foundation to help people build upon their strengths.

Demonstrative of being a female licensed general contractor, Ann discovered that women in the construction business were far and few between. She strongly believed that a network of women in construction needed to be created. As a result, Ann started The National Association of Black Women in Construction (NABWIC). The association was created to help build a pipeline for black women in the public sector, black women in the private sector, black women entrepreneurs and young ladies in school. The objective of the school component is for Black girls to study STEM (Science, Technology, Engineering and Mathematics) in middle school, high school and college who may have a desire to enter the construction industry at all levels - from the trades to management and ownership. The main purpose of NABWIC is to create a network of professional women in the construction industry who teach each other how to turn contacts into contracts. This is done through a “Billion Dollar Luncheon”, which is held each month. She has been appointed to a seat on the Better Investing National Board. As a result of her track record of accomplishments, Ann has been featured in Black Enterprise Magazine, USA Today and ABC’s World News.

She is also the President of MCO Consulting, Inc., a consulting company that provides outreach, monitoring and compliance for private sector firms that work on public sector land. She has received numerous awards and recognitions for her work in her industry and also in the community. She serves as the President and Founder of the International Mastermind Assoc., Inc. and is a member of Delta Sigma Theta Sorority, Inc. and the West Palm Beach Rotary. She received her Bachelor’s Degree in accounting from Florida Memorial College (University) and her Master’s Degree in finance from Barry University. She is also mother to two wonderful daughters, Danelle McNeill and the Baby Billionaire, Ionnie McNeill. She also has two awesome grandchildren, Malachi and Rajah-Nia. Mrs. McNeill is happily married to her boyfriend - husband Daniel McNeill.