The Lost Buildings of Chicago 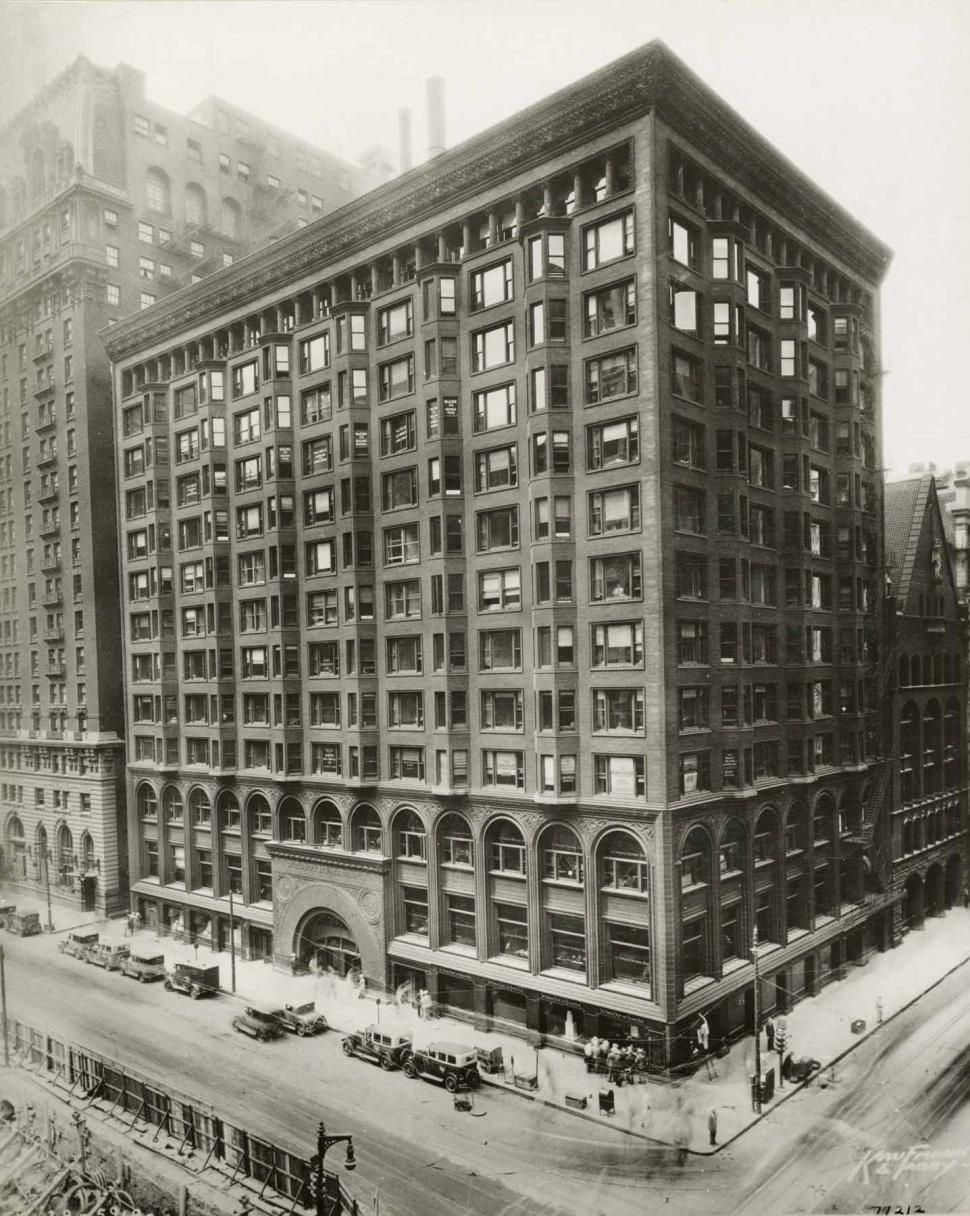 Garrick Theater
One of the tallest buildings in the city when it was completed, the Garrick stood on Randolph Street from 1892 until 1961, when it bit the dust for a parking structure. Nickel managed to salvages pieces from the building, including exterior terracotta busts. Some of those artifacts were later incorporated into the facade of Old Town’s famous Second City improv theater. 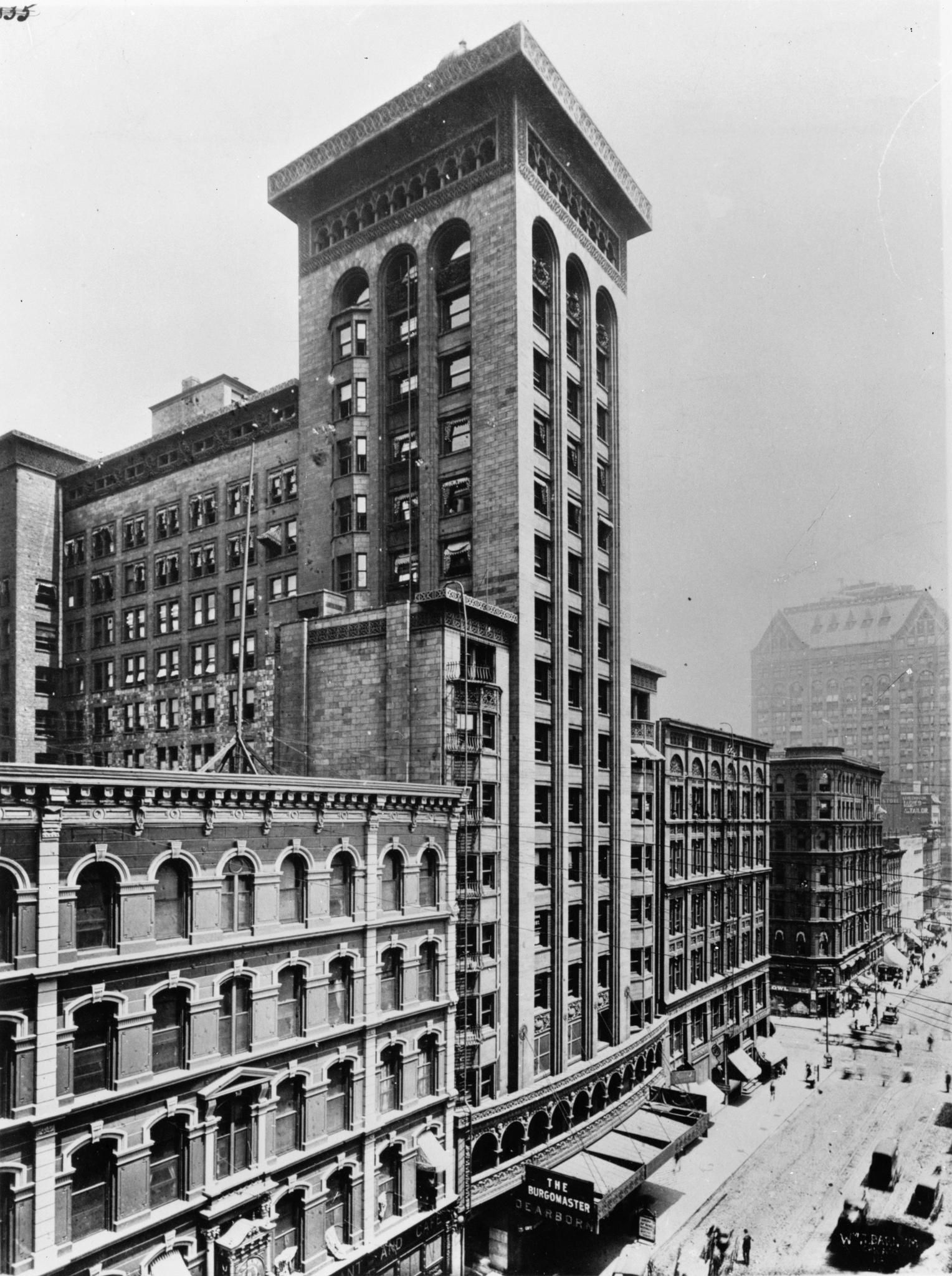 Illinois Central Station
Another lost yet notable piece of Chicago's railroad legacy is the Illinois Central Station which was demolished in 1974. The Romanesque Revival structure was completed by architect Bradford L. Gilbert in 1893 to accommodate visitors traveling to the White City of the Columbian Exhibition. The Illinois Central Station went on to play a significant cultural role as a gateway to Chicago for African Americans who settled nearby neighborhoods such as Bronzeville during the Great Migration of the early 20th century. The recent multi-building redevelopment of the surrounding area borrows its Central Station name from the old rail depot, but little else remains. 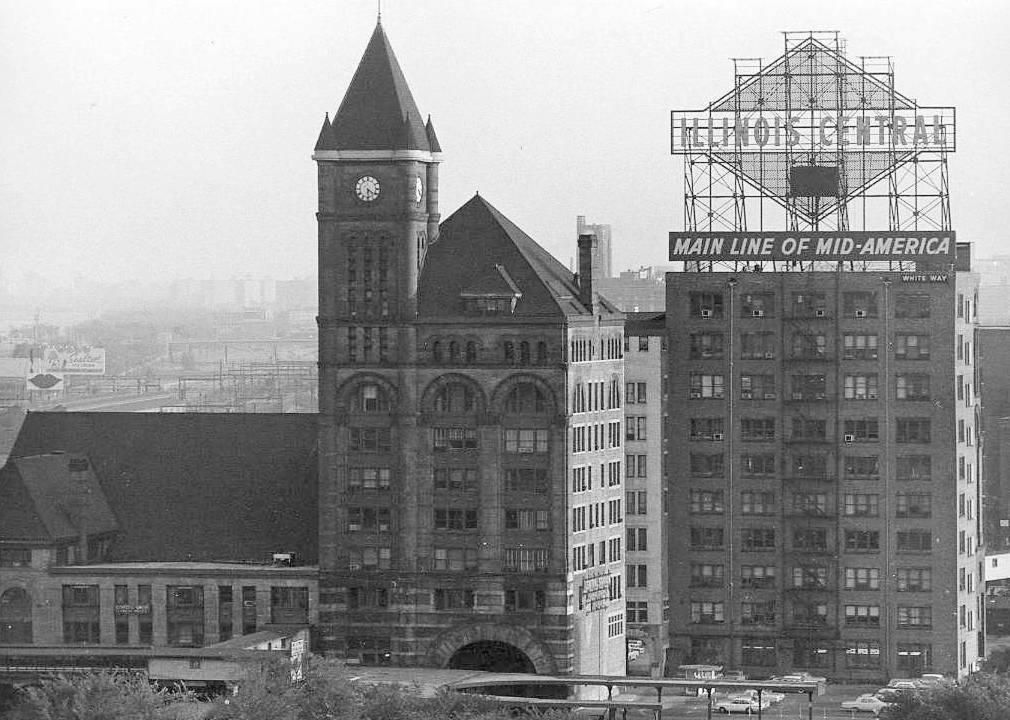